The photographs showing the mass participation and leaders addressing these meetings in Tamilnadu are presented below: 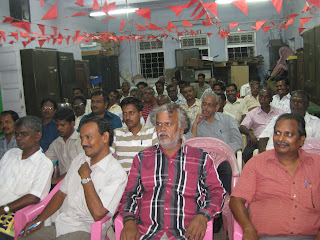 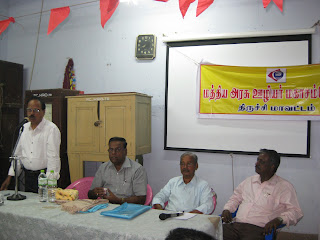 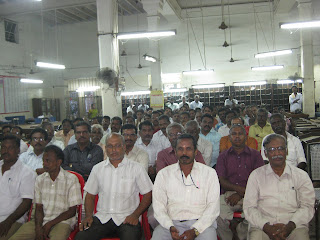 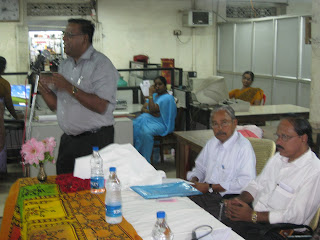 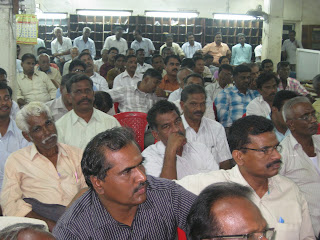 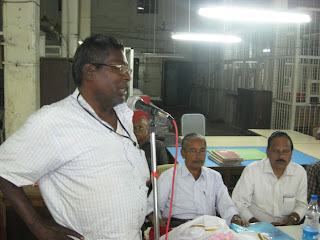 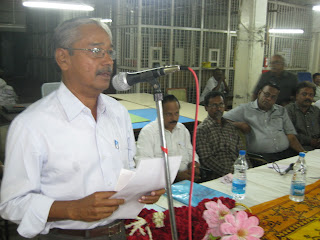 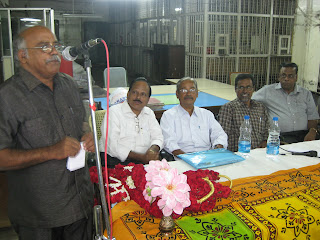 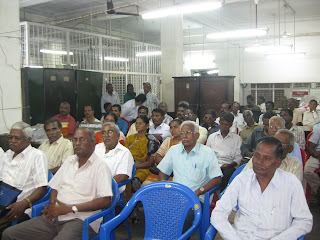 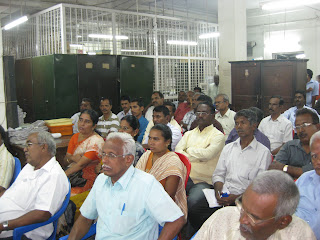 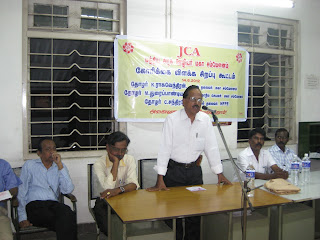 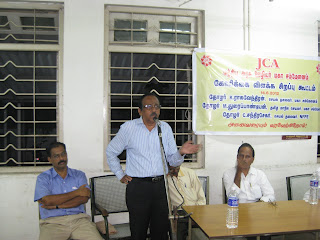 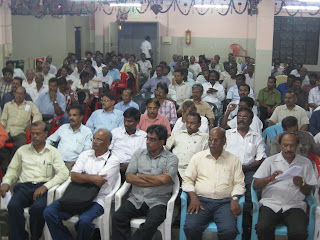 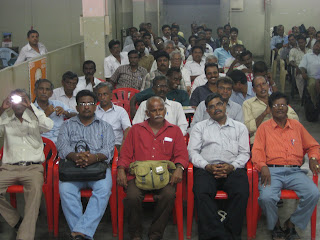 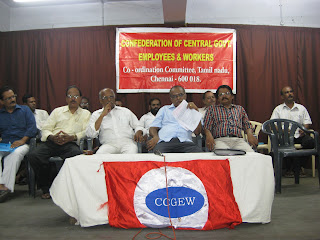 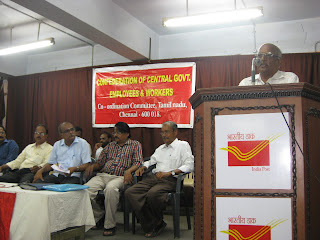 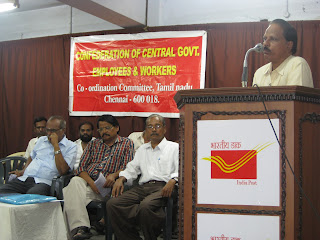 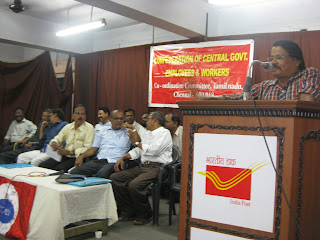 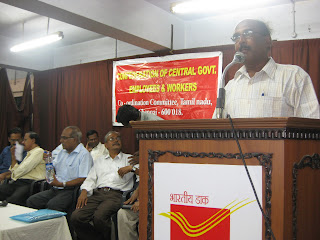 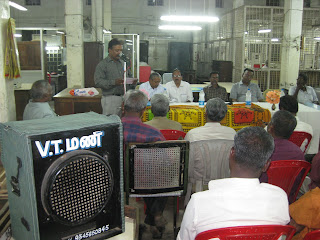 Posted by Confederation Of Central Government Employees at 11:55 PM