Leaders of different trade unions of Defence Employees affiliated to AIDEF participated in the meeting at Visakhapatnam and in fact the common meeting was presided over by Comrade Moulali the Convenor of Coordinating Committee of CG Employees Unions comprising of Confederation, Defence and Railways.


The response of the rank and file leadership in Andhra was very good to the Confederation’s Programme of Action and it is expected that there will be a good response from this State to the March to Parliament Programme on 26th July 2012.


Photographs taken during the common as well as different meetings held in three cities of Andhra are furnished below: 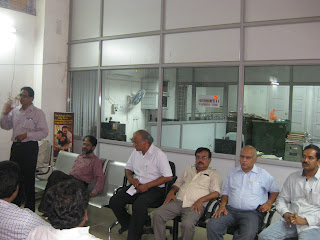 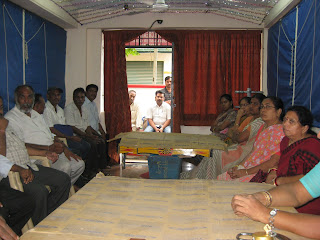 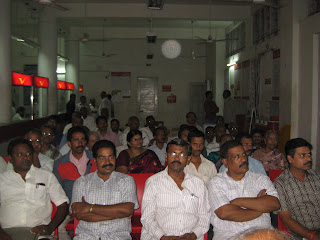 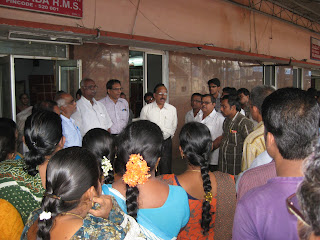 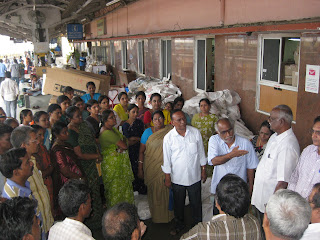 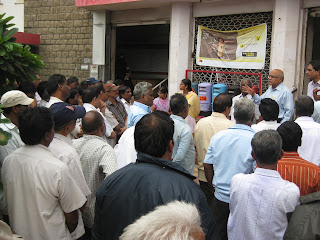 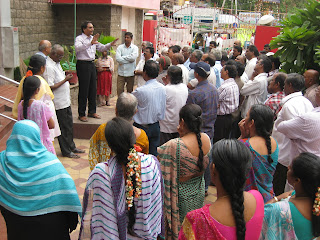 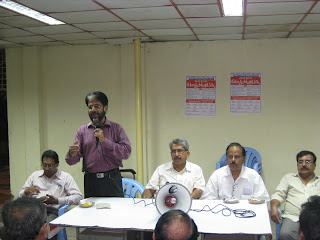 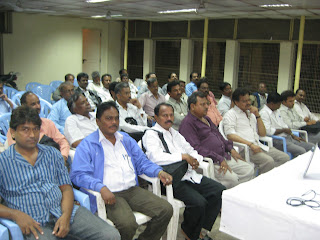 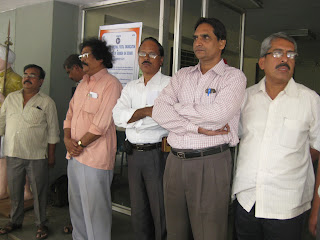 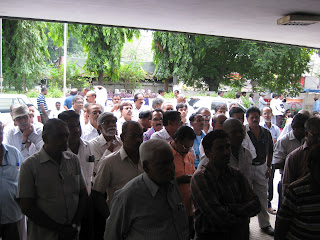 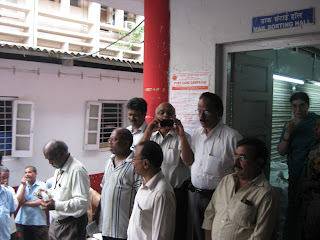 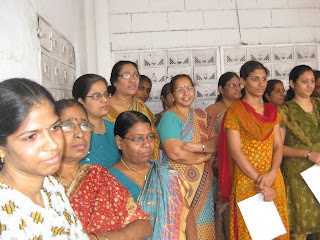 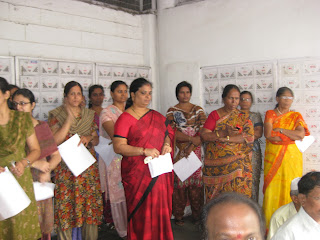 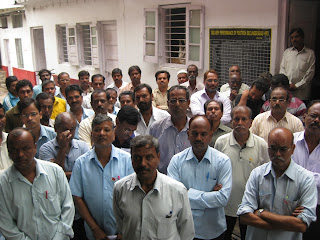 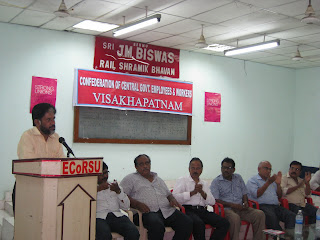 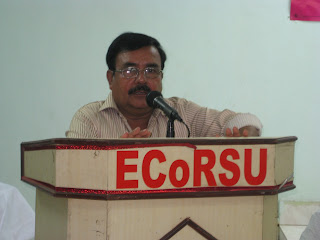 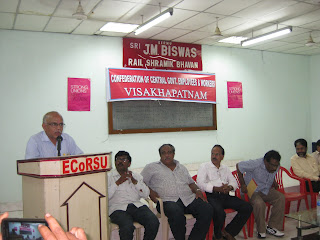 Posted by Confederation Of Central Government Employees at 1:27 PM