A massive National convention of all Central Trade Unions, Central and State Government Employees &; Teachers Federations and Public Sector employees Unions etc was held at Mavlankar Hall New Delhi on 6th August 2013. The convention was addressed by the leaders of BMS, INTUC, AITUC, CITU, HMS, AIUTUC, TUCC, SEWA, AICCTU, UTUC, LPF. Presidium consisted of the leaders of all the above Central Trade Unions. The resolution adopted by the National convention called upon the workers to organize following.

1. Demonstration/Rallies/Satyagraha at all state capitals with respective statewide mobilization on 25th September 2013
2. Massive Demonstration before Parliament with main mobilization from neighbouring states on 12th December, 2013
3. On the same day of Demonstration before Parliament (12th December 2013), District-level Demonstrations at all District Headquarters all over the country.
4.  Sectoral programme of joint actions for effectively opposing Restructuring, Outsourcing etc. and on sector-specific issues/demands and against Divestment of shares in Pubic Sector Enterprises.
5.  Exclusive Joint Action Programmes on the demand of Minimum Wage and Contract Workers related other demands.

Copy of the resolution and Photos are published below. 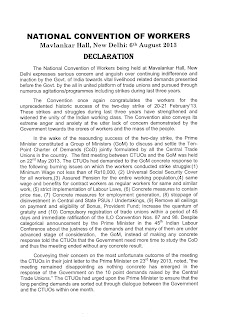 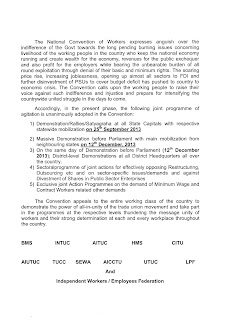 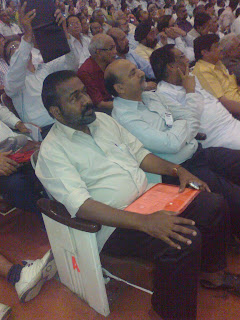 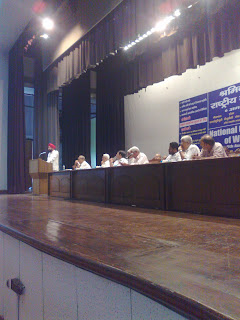 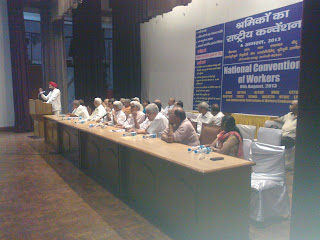 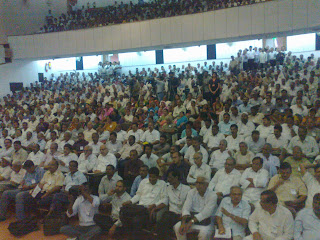 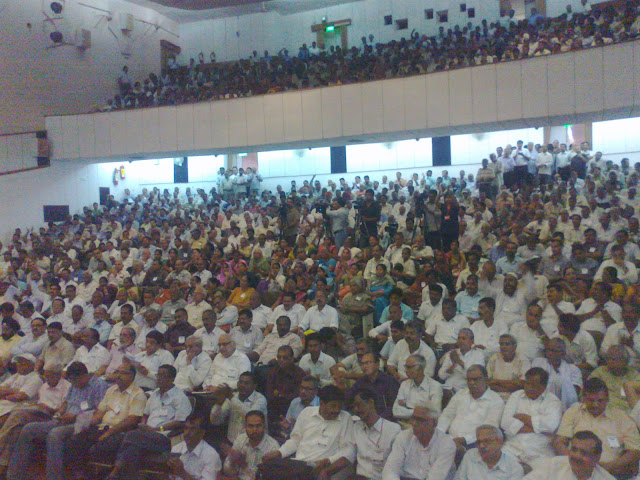 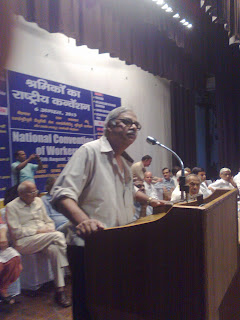 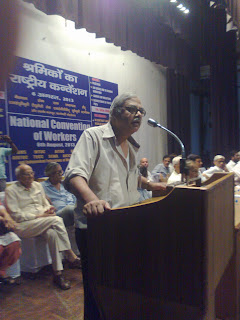